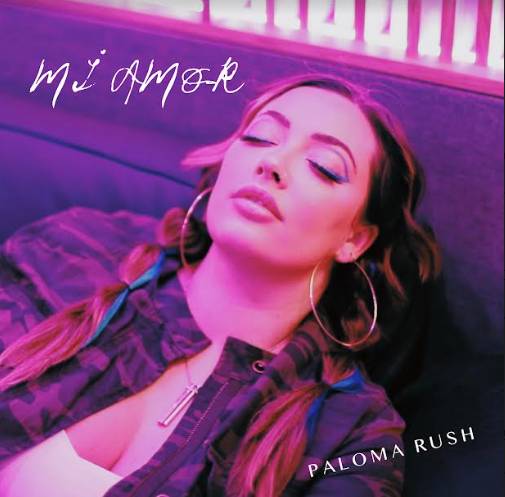 Paloma Rush is based in Los Angeles CA. Currently, in 2022, she is releasing singles from her EP, performing live, cowriting with other artists, and recording new music on a regular basis. As a former member of the Bay Area Hip hop group, PJAYZ, she’s performed with some big-name artists such as Far East Movement, toured nationally as the DJ for Natalia Kills, and headlined shows such as Van's Warped Tour. Her songs have been featured on FX “Pose,” MTV's “Real World"&a

USE THE CORRECT SONG

When posting to Tik Tok or Reels, use the song from app sound library.

IMPORTANT: Submissions that use the sound with low or no volume will not be rewarded 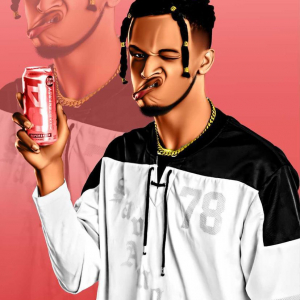 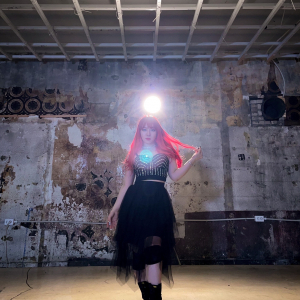 Thanks for your Submission!